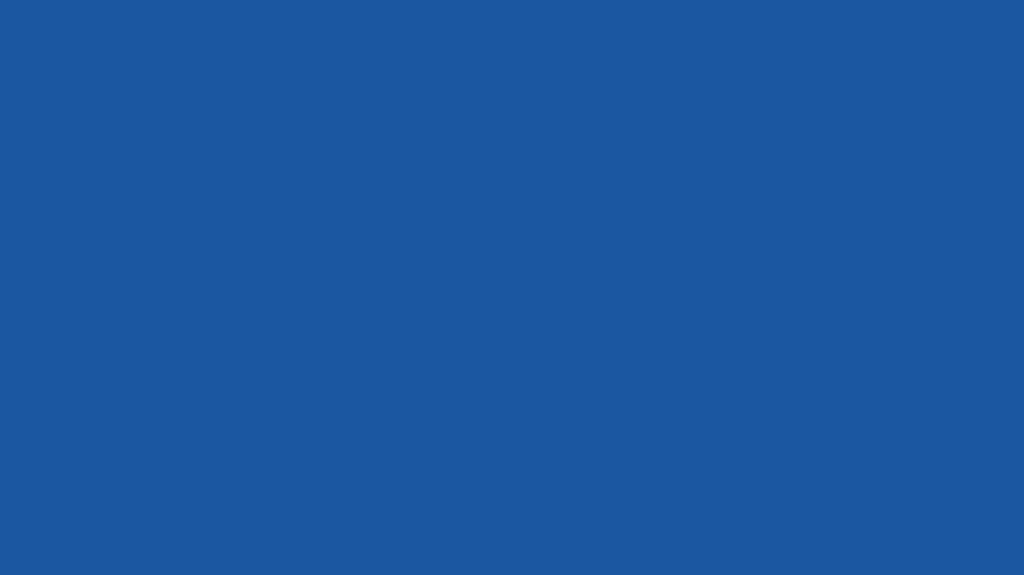 This week’s update is admittedly pretty small compared to the most recent v8.10 patch but it has two exciting additions that are worth checking out! We got ourselves a new Black Glass Island along with a new weapon – the Flint-Knock pistol.

Flint-Knock pistol
Knock, knock…who’s there? Flint-Knock! Flick-Knock who? I.. er… didn’t think this far ahead. But probably don’t open the door for a gun, just saying. Pick the perfect time and knock yourself or enemies back with this new weapon!