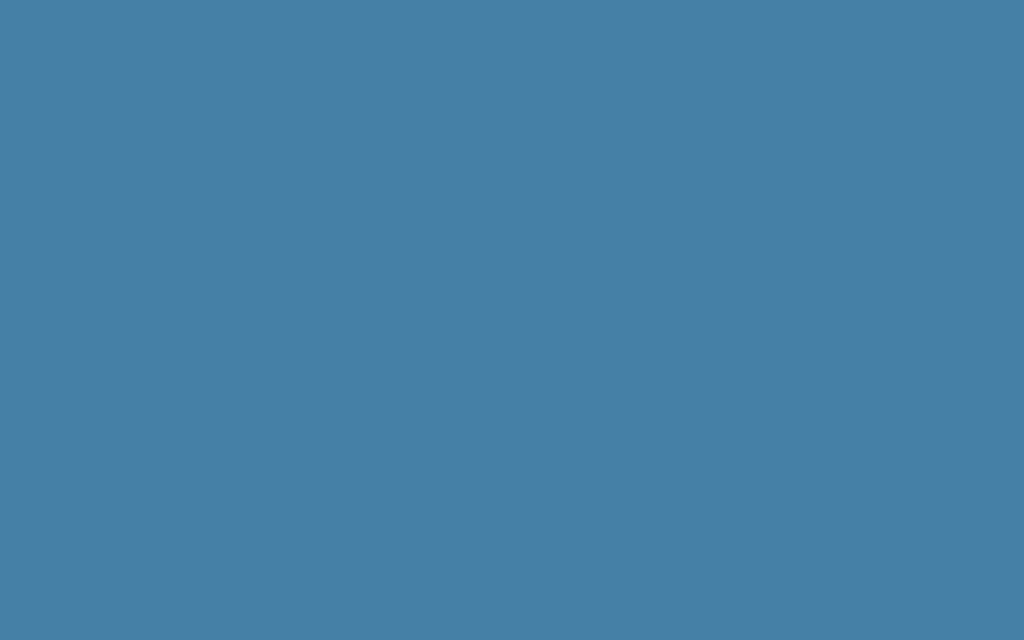 Ohhh, this is a good one. After the somewhat underwhelming minor additions of the last patch, this week more than makes up for it. Brace yourself… We now have creature spawners! And a shooting gallery! Health for eliminations, scoreboard adjustments, UI changes — these are all only a small part of this week’s patch. We’ve got the full details below!

Shooting Range
Line up the targets and hone your skills using this new gallery available in Creative Mode!