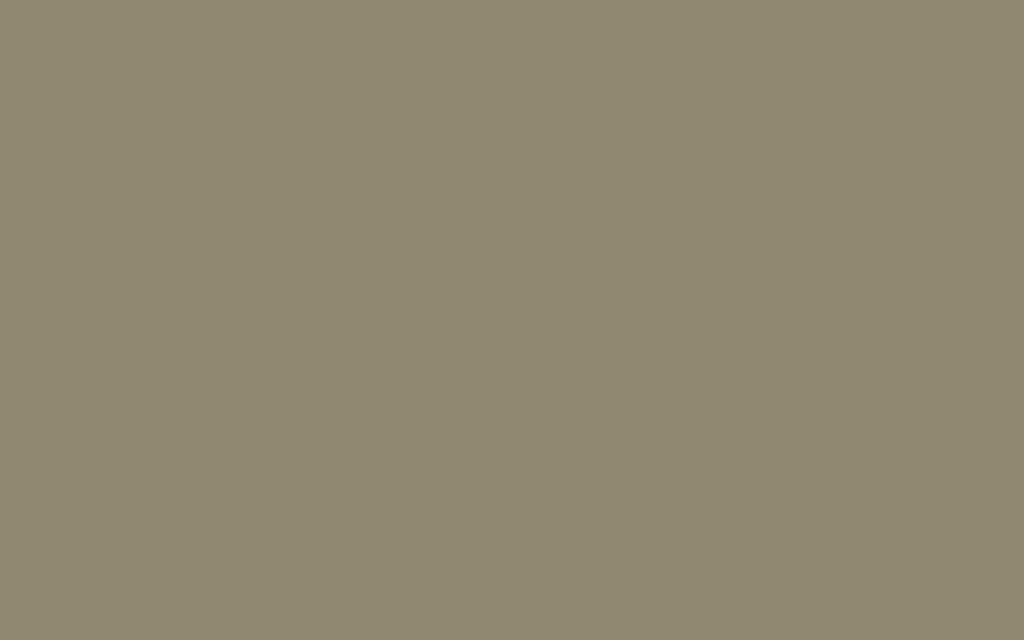 This week’s patch v8.30 is out and live! A lot of cool additions this week.
To get you started, we’ve pored over the patch notes to give you a run-down on the major new additions to the game. You’ll get to use Multiselect, a long anticipated feature that will allow you to move fully built player structures. There is an exciting new Military Base theme, definitely a must see. We also got a new Tropical Island and get to use a new ‘Capture’ device for Capture the flag games!

Explore bunch of new gameplay adjustments and bug fixes as we bring you full patch notes below. Take a look.

MultiSelect
Grab the corner house or the whole block! The MultiSelect tool is here to make moves a piece of cake.

Military Base Theme
Reinforce your fort with sleek, new military style buildings. This is the first set of buildings that will premiere in Creative before Battle Royale!

Capture Area
Deposit an object into the area to score a point. Use this device to set up all sorts of capture the flag style games!