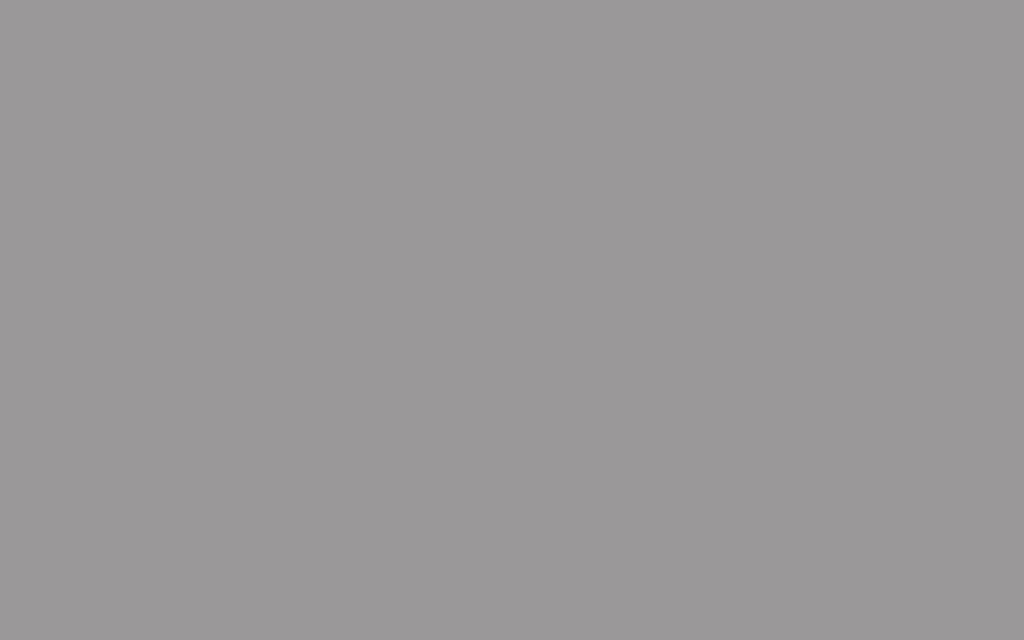 New week, new patch, new season, new stuff! This is big patch since Season 9 has arrived with new additions and tons of exciting content! We’ve got some new weapons, a bunch of new prefabs, new island, a creature manager and other cool additions!

Explore the new gameplay adjustments and bug fixes in the patch notes below.

Hover Platform
Hover platforms allow for sky-high construction and are great for platforming!

Are you excited about the new season? Let us know in the comments!