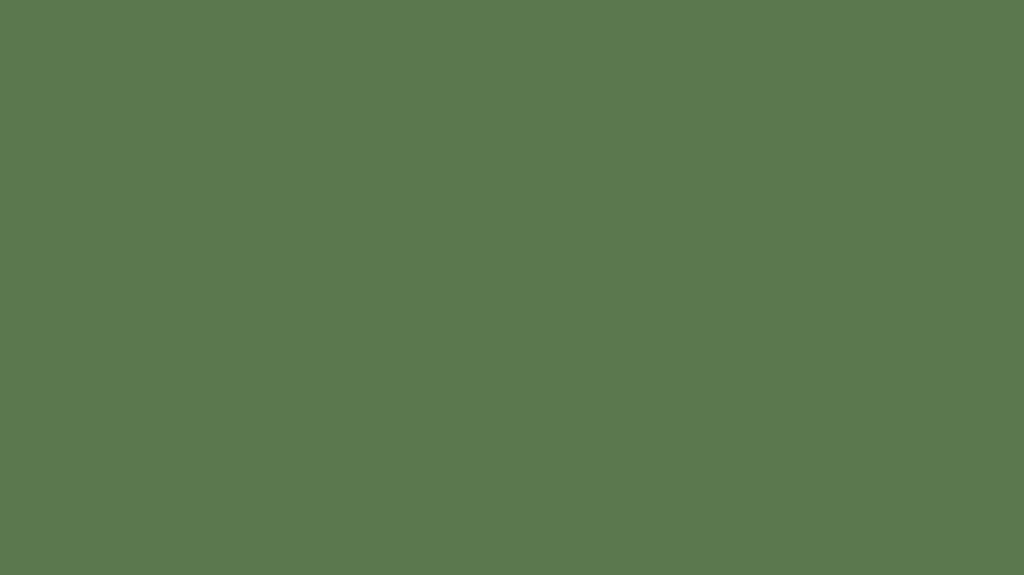 You gotta love update day, bringing us new and exciting additions to Fortnite Creative. Epic released their weekly patch today and we’re showing you all you need to know from the v8.40 patch notes. Prepare for a new explosive device, buffed infantry rifle with epic and legendary variants, some additions to existing prefabs and bunch of bug fixes and gameplay adjustments. Let’s hop into it!

Shameless plug: This would have been useful for FortniteCreativeHQ’s recent LTM build, “Valhalla: Fallen” – we figured out how to blow up the floor using other devices though, check it out!

Scoreboard Customization
Customize the in-game scoreboard in new ways! Open the “My Island” menu to discover the different possibilities.