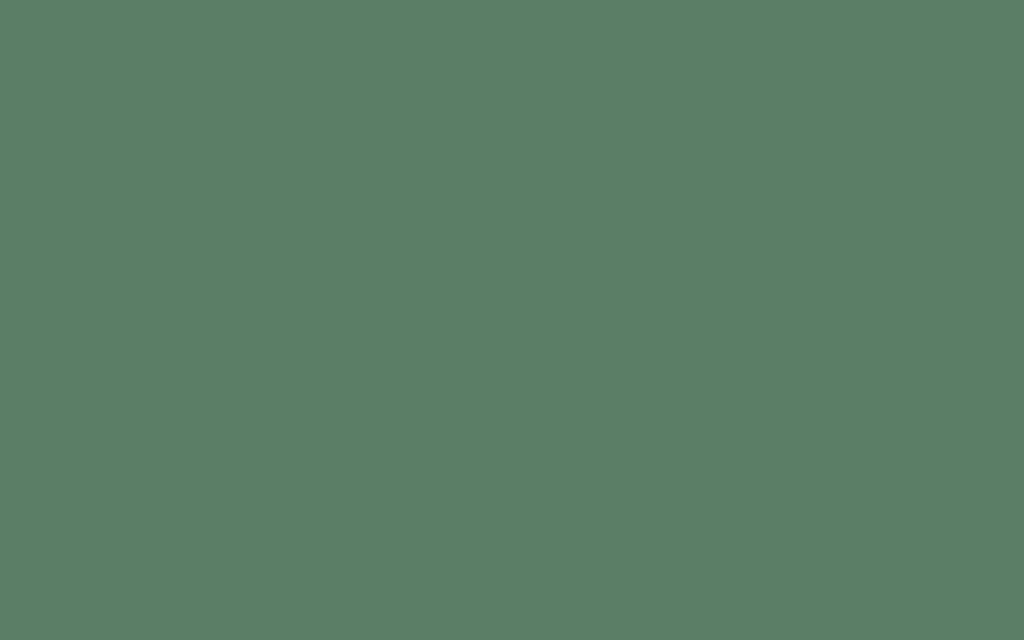 Fortnite Creative Patch v8.5 brings us some interesting and quality-of-life improvements we’re really happy with! In this update, you’re able to phase through builds which makes navigating across your map much easier! Epic also introduced Game Rounds system which is a fun mechanic for any playstyles with multiple rounds. Furthermore, a few people requested Pirate ship prefabs on the last Fortnite Creative AMA and their wish came true in this patch. Full patch notes are below.

Game Rounds
Play a round! New game settings are now available, such as the ability to add rounds! Find out more in the Gameplay section below.

Phase Mode
Phase mode allows you to toggle collision with objects and the world On & Off. When you’re in Phase mode you can pass freely through all terrain and bring objects with you.

Pirate Ship Prefab
Avast, ye mateys! Become the captain of your very own Pirate Ship! Imagine and create your own Pirate Cove using this new prefab.